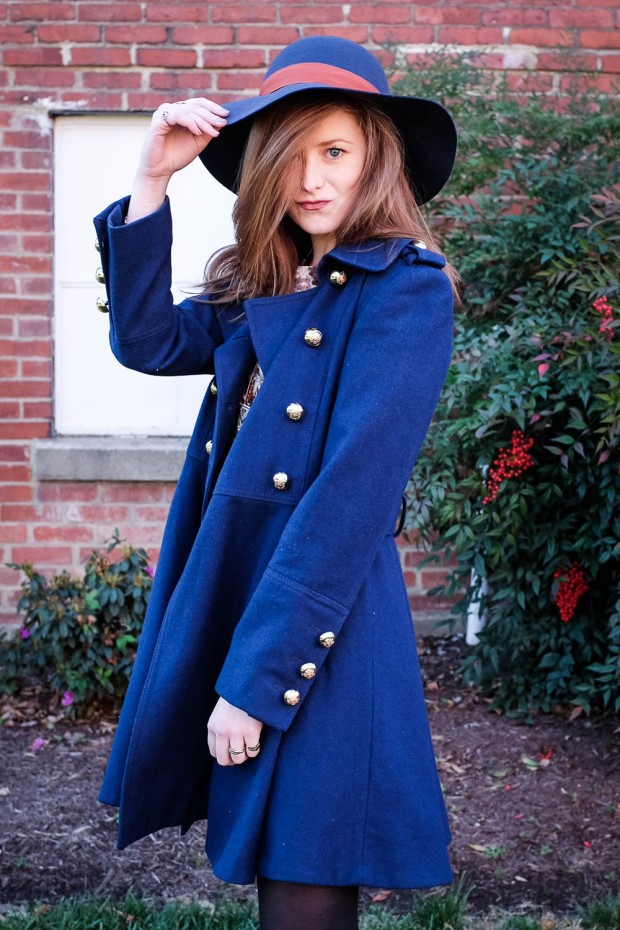 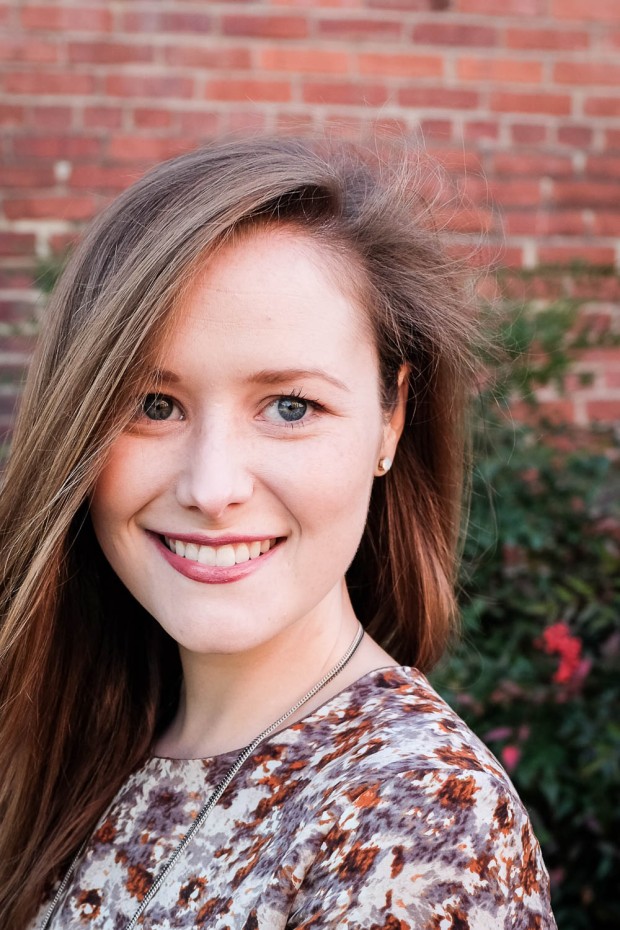 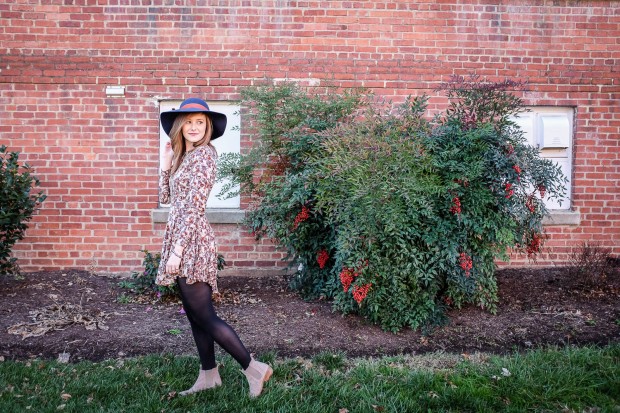 If you’re reading this, congratulations! You survived the Jonas Winter Snowpocalypse (disclaimer: I wrote this on Friday afternoon as everything outside turned white). If you’re not an East Coast-er, you might at least be aware of the snowy weather we are experiencing over the weekend in Washington, D.C. I’m slightly jealous of anyone who is enjoying temperatures above 20 degrees, but I’m also grateful for a lazy weekend at home (let’s see if I’ll be saying that come Monday – hah!). I tend to get a case of cabin fever now and again, but I attempted to be proactive and lined up a bunch of activities for myself, i.e. Netflix.

January was off to a busy start in the event planning world. If you didn’t know it, approximately 43% of engagements happen over the holidays between November and January, with December holding the title of  “most popular month to get engaged.” January isn’t quite over, but a slow February is just around the corner. Hopefully I can get there in 2 feet of snow…