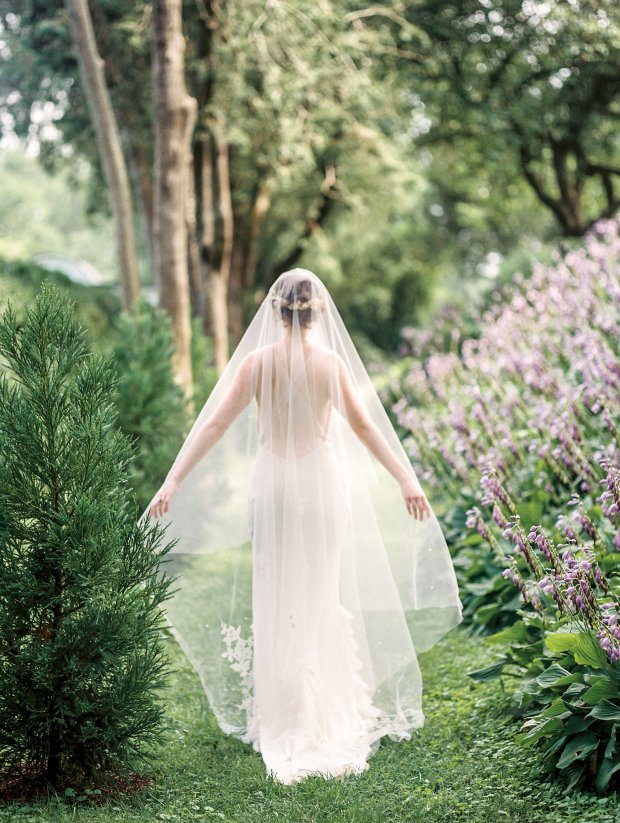 Last summer I participated in a fun styled shoot at the historic Oatlands property in Virginia with some very talented vendors, and our work was featured on Magnolia Rouge in March! It was a fairly hot day, but Lissa Ryan Photography beautifully captured all of the intricate details of the vintage crown, veil, and gorgeous gown from Gossamer.

The perfect mix of floral colors and textures arranged by Succulents and Saffron highlighted the bright purple hues of the garden, and my classic hair and makeup by Phenomenal Faces and Georgetown Bride created a delicate look for our ethereal bridal shoot. 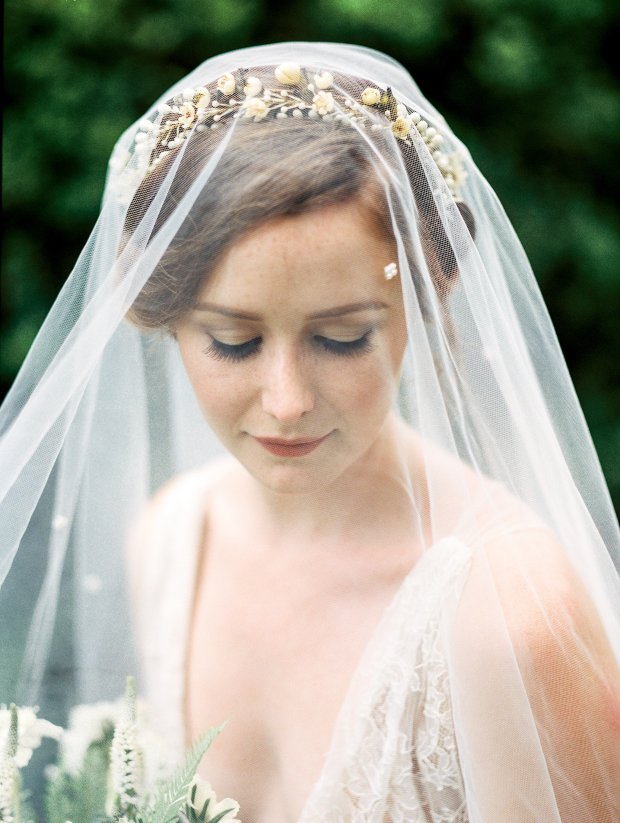 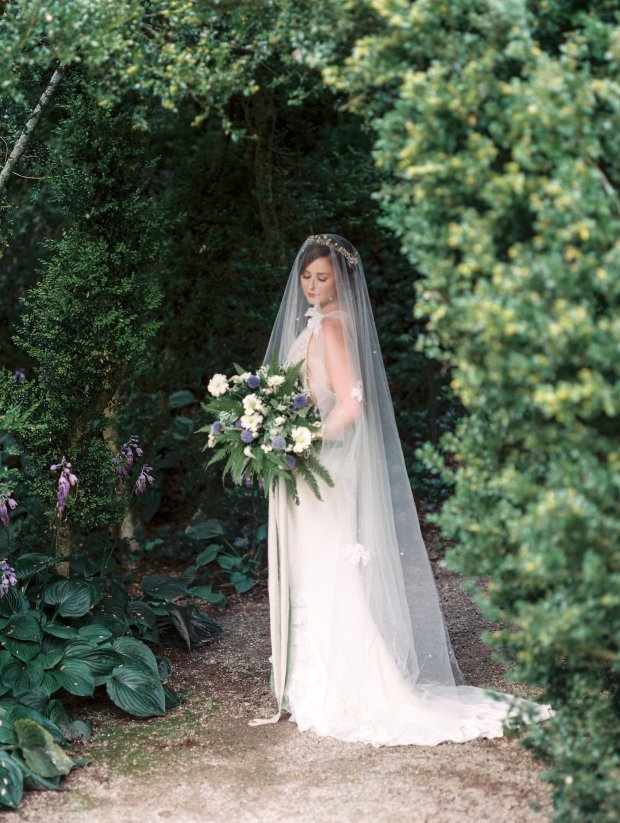 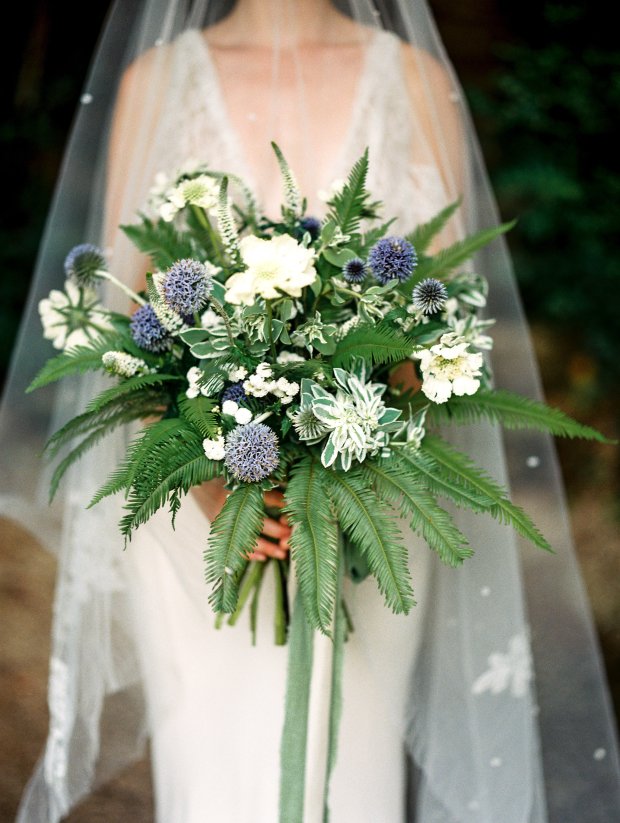 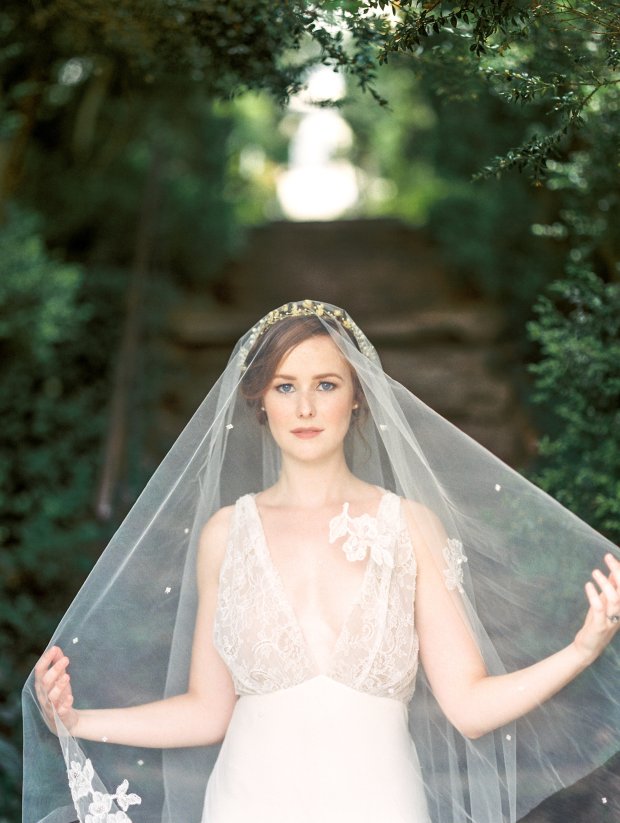 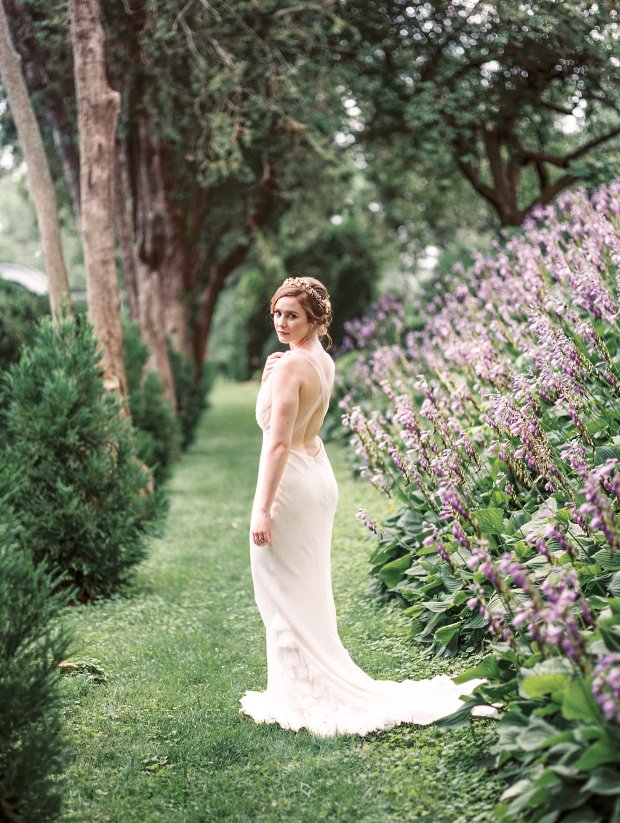 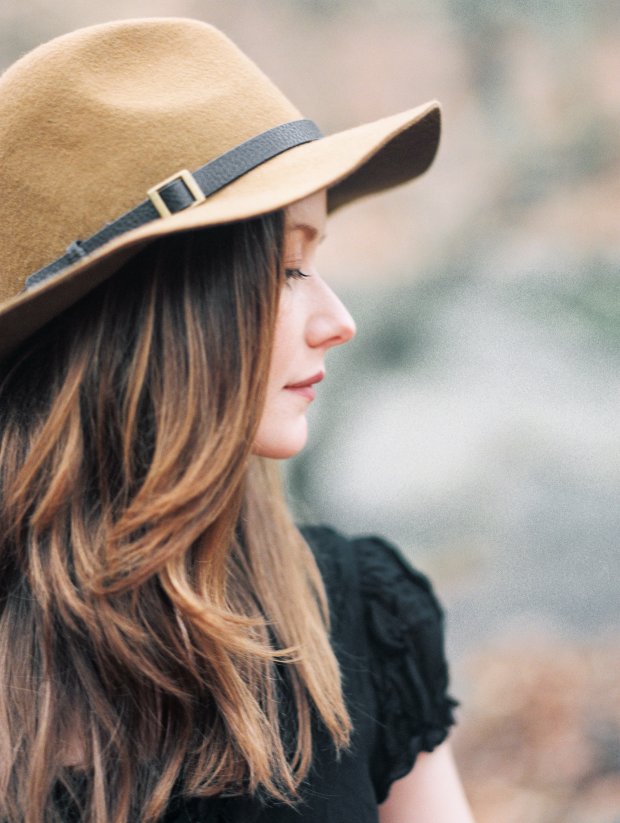 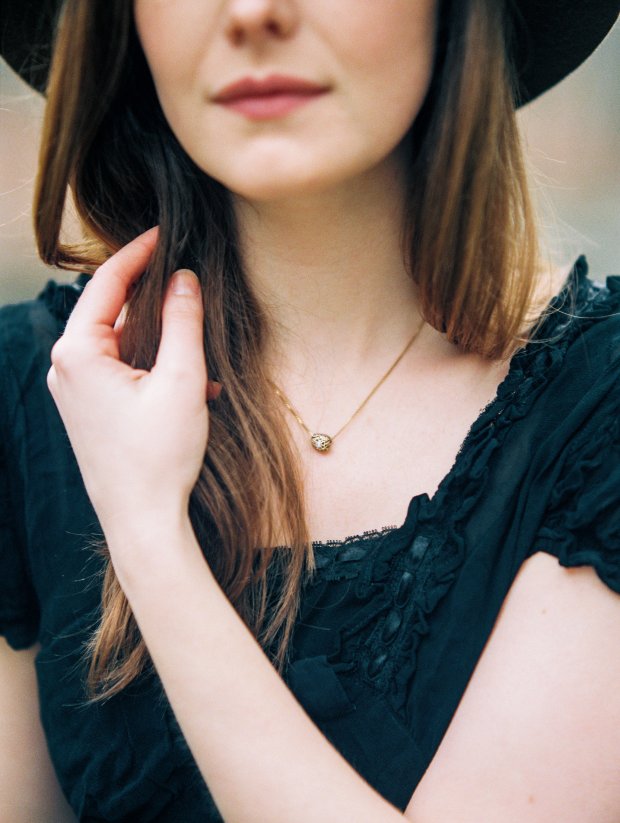 I met Melissa Dorn of Lissa Ryan Photography two Decembers ago on a styled shoot in Annapolis, MD that ended up being featured on Style Me Pretty. It was a magical day that completely opened up my eyes to the world of styled shoots. I immediately fell in love with the energy, dedication, and passion that is involved with bringing a styled shoot to life, much like an actual event. There is a freedom with styled shoots, though, that typically doesn’t exist for “real” weddings. An uninhibited kind of creativity that comes hand in hand with limitless possibilities.

Ever since that day I have gotten more involved with styled shoots, collaborating with amazing and talented vendors (or “friendors”, I have recently heard them called) ranging from photographers, florists, designers, and planners throughout the greater Washington, DC area, and making friends along the way.

Melissa and I have worked together on other styled shoots since our first one together two years ago (one to be published at the end of March on Magnolia Rouge – stay tuned!), but I was eager to work on something more personal with her. I love Melissa’s work with film photography, so we settled on a date in late February to do a little shoot in Rock Creek Park. It was the end of a rainy weekend, so the overcast sky and surging creek lent themselves to a moody winter atmosphere. I hope you like them as much as I do!