After a couple of days in Latmingue, Natalie and I traveled to Saint-Louis, an old colonial city, the heart of which is located on a narrow island in the Senegal River. Saint-Louis was established in 1659 by French traders and is characterized by the distinct French and Portuguese architecture throughout the city. Today, Saint-Louis relies heavily on tourism and is full of shops, cafes, and street vendors, so there was no shortage of delicious pastries, beautiful textiles, and fresh fish. On our first day, we took a horse-drawn cart tour around the island and learned about the hard-working fishermen and families residing in the area, and saw the large wooden boats that take months to carve for their many fishing voyages.

We had a lovely Christmas staying at La Residence, which was a nice break before hitting the road again. On our way to Dakar, we stopped at Lake Retba – the Pink Lake – which is “pink” because of bacteria that is attracted by the lake’s high salt content. The salt is extracted by locals from the bottom of the lake using their hands, then placed into baskets to be transported to the shore where it is used mainly to preserve fish. It was an overcast day, so the lake was not as distinctly pink as usual, but we managed to get a light pink hue against the bright blue boats in the salty water. 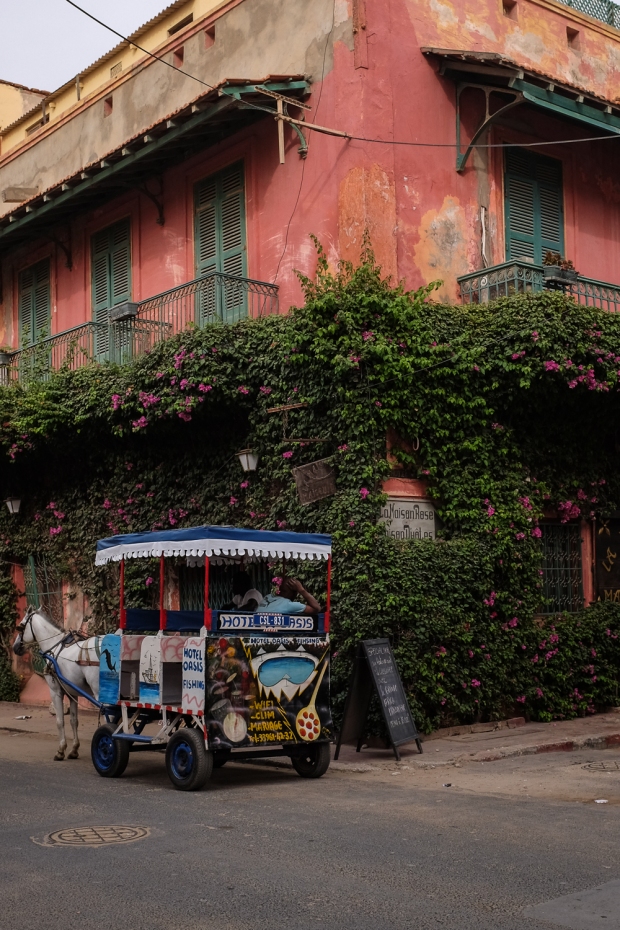 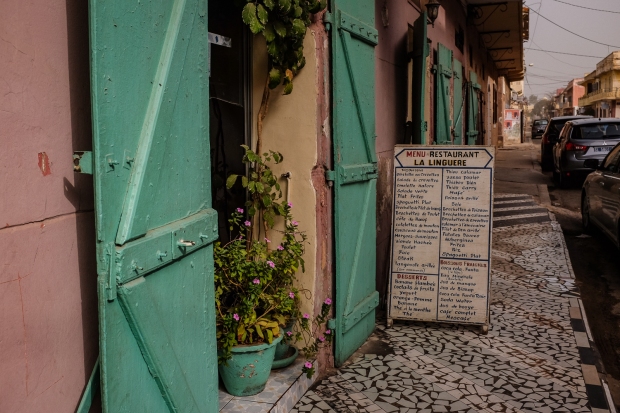 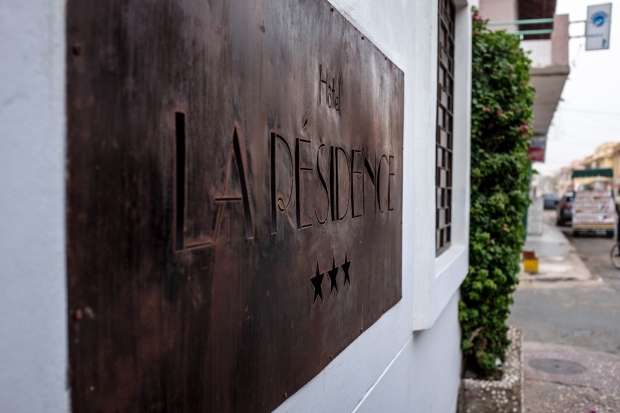 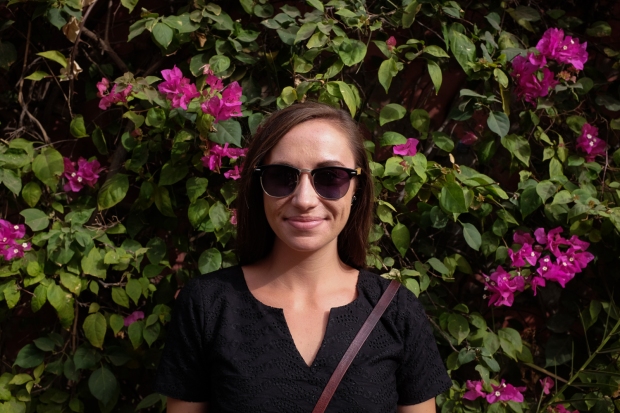 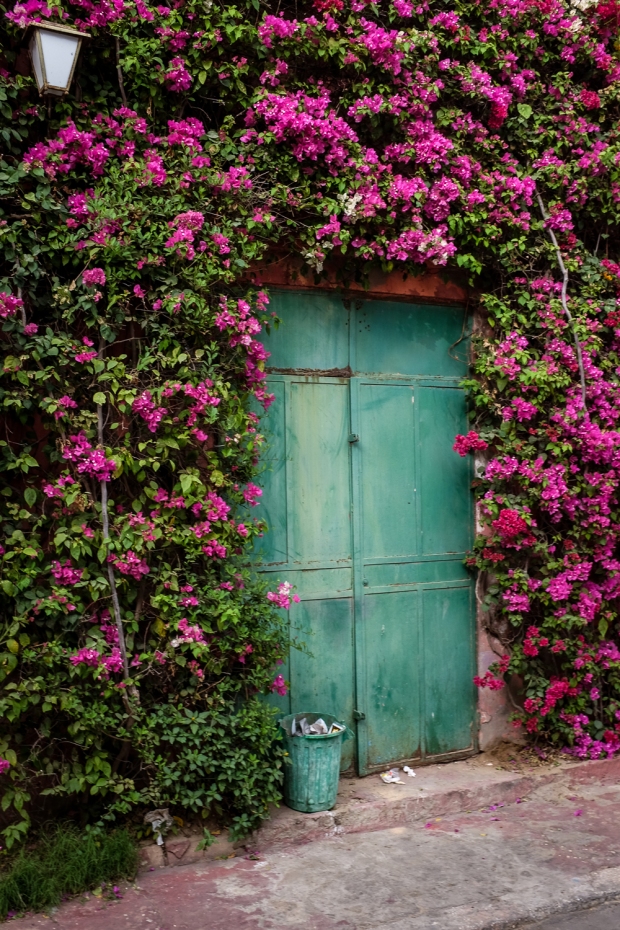 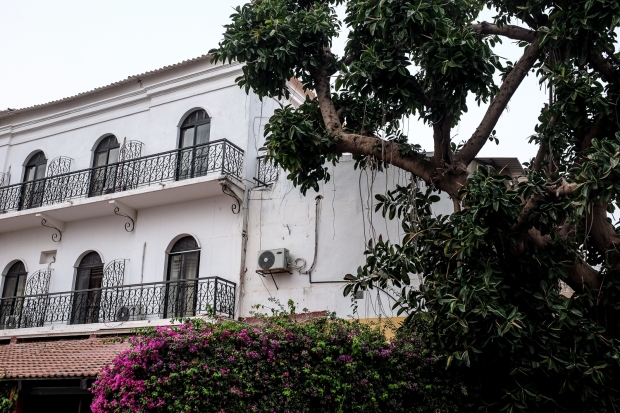 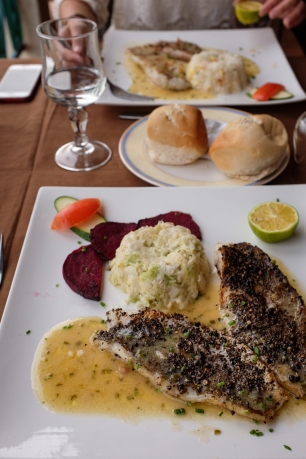 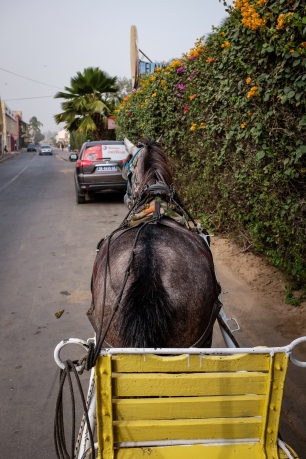 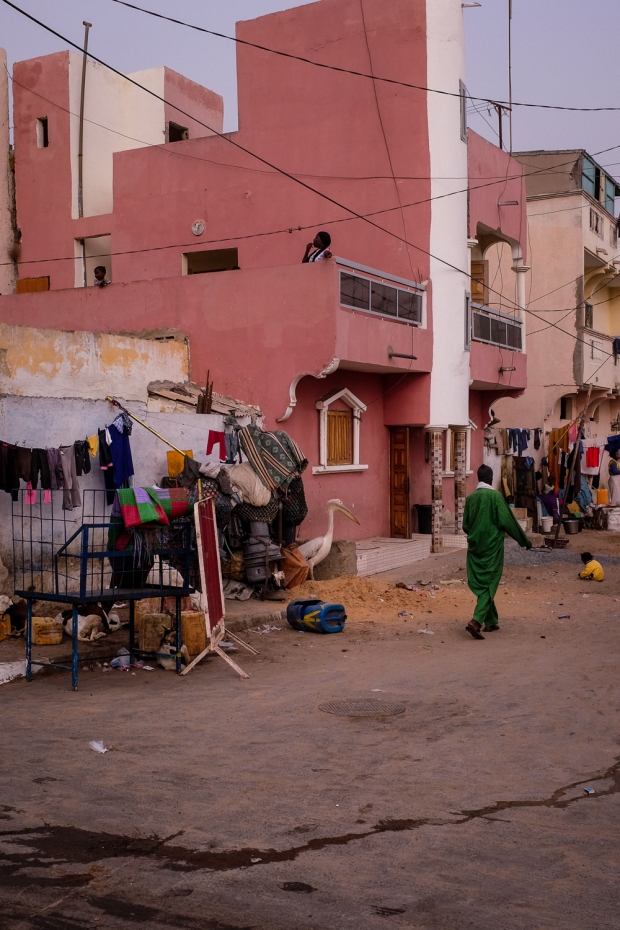 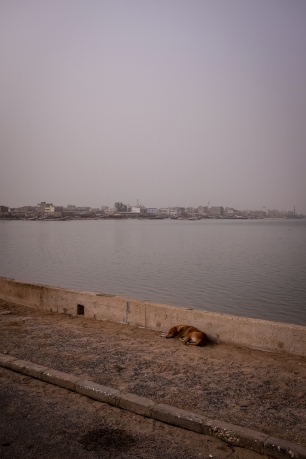 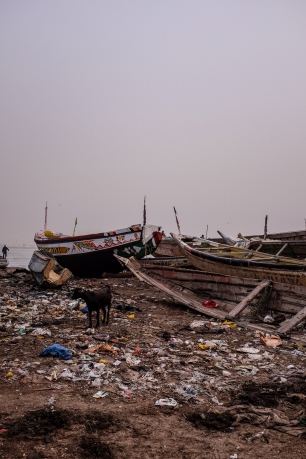 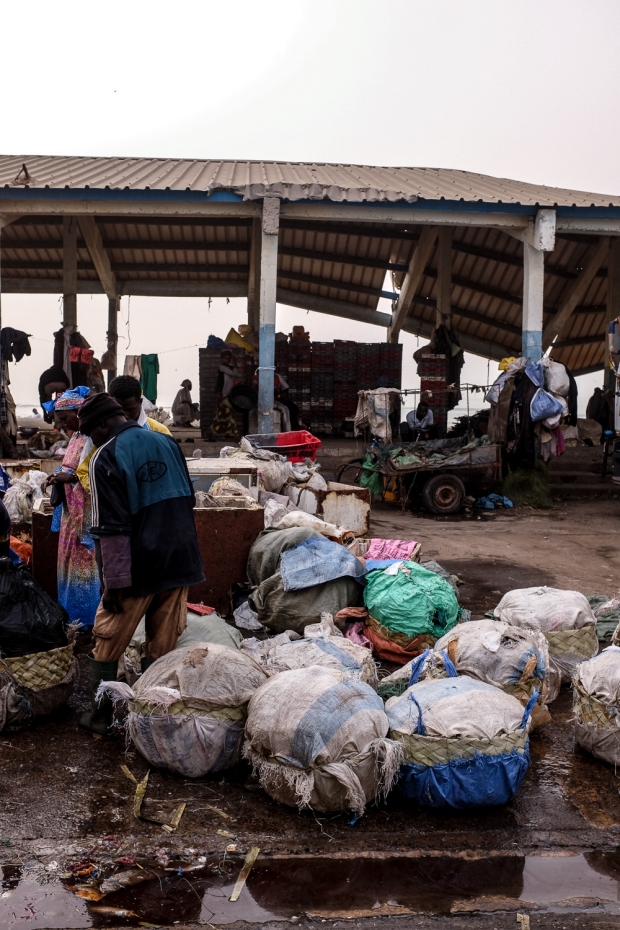 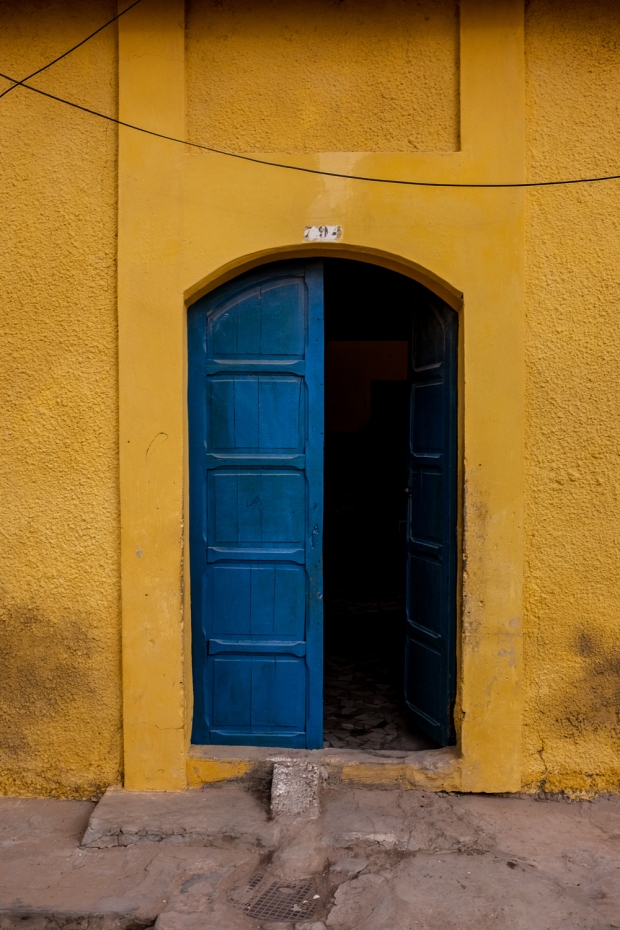 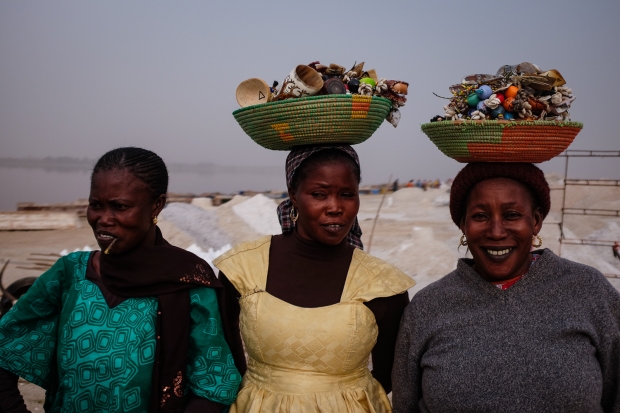 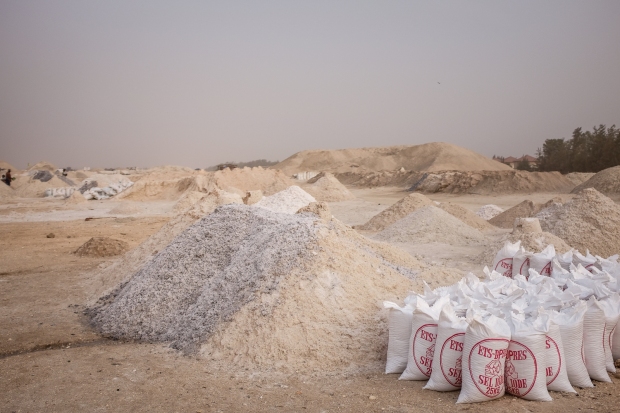 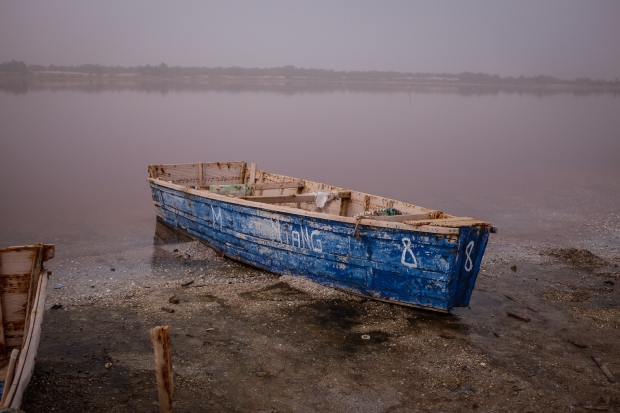 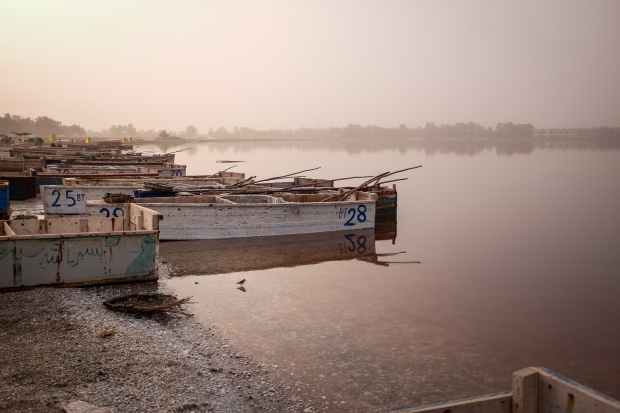